GRC facade projects can be seen all around the globe. This post will be updated on regular basis to list buildings with GRC facades. It may look like a small database with GRC projects. Of course we don’t participate in all of these projects, just some of them.

Nevertheless, I think it is worth to  keep track of GRC facade installations worldwide.

Do you know about a GRC facade project which is not listed here? Let me know via comment below and provide URL address for reference.

If you see any outdated information or broken link, please also keep me informed in the comments section. 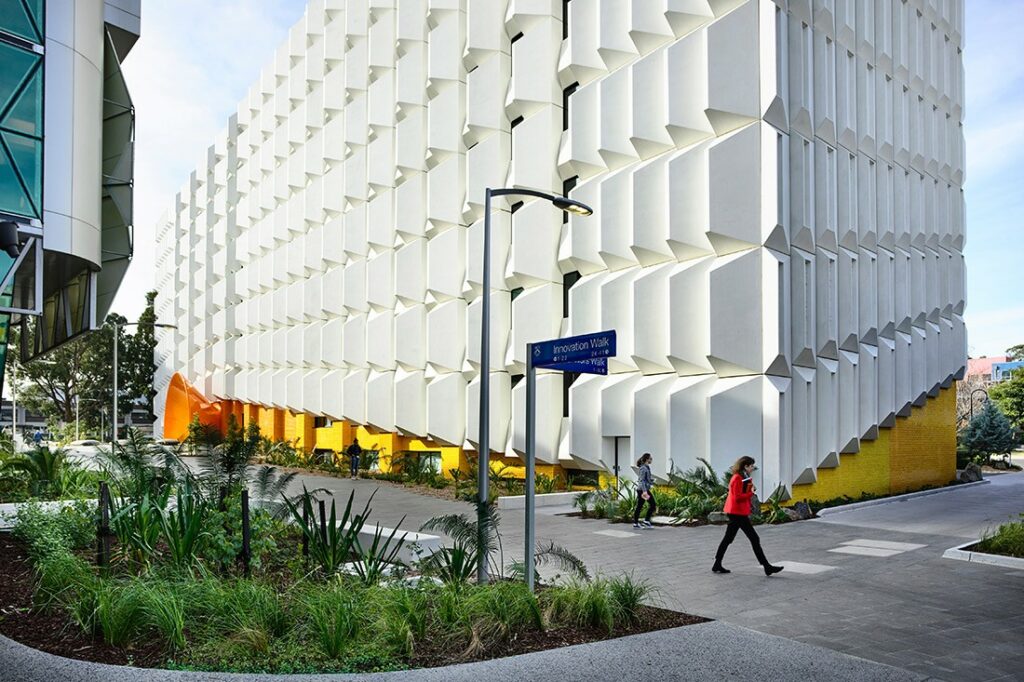 Clayton campus was built in 1950’s 1960’s. The facade of the eight-storey science South Building & Medical School extension part was refurbished in 2018.

This project is an excellent example of versatile potential of GRC as facade material.

You can see more photographs of this stunning GRC facade at Derek Swallwell’s website. 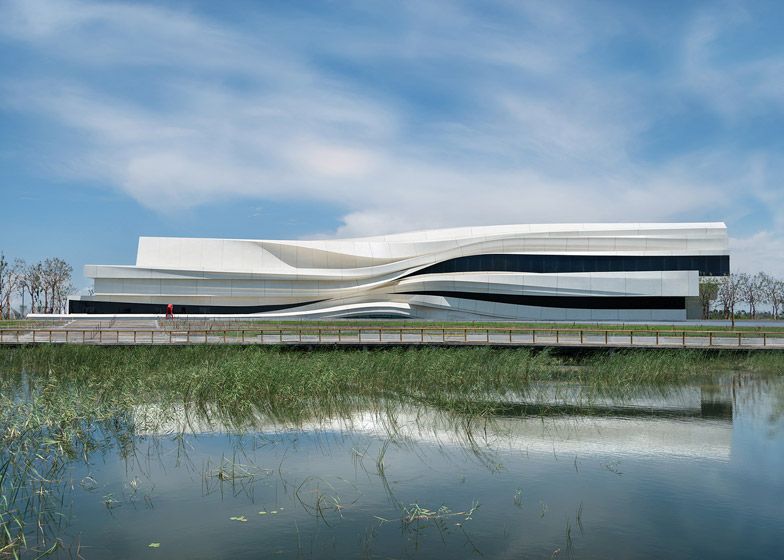 Grimshaw designed this commercial and retail development. The architects used GRC as facade material due to its durability and sustainability. At the same time GRC allows to make precise elements like cladding panels and shading fins.

Below you can find the map with most of the projects marked.